When the announcement came that all Americans should shelter until the end of April, my husband and I realized we had to replenish our dwindling food supply. We had been at home for almost three weeks and were finding that we were running out of milk, cheese, eggs, and a few other items. We roughed out what we might like to eat during the coming four weeks, a difficult chore. Normally, we decide if we’re eating in or out on a daily basis. Like most people in America, planning for breakfast, lunch, and dinner at home for four weeks isn’t part of our normal lifestyle.

I created a list, keeping in mind the layout of our local grocery store. I drove to the store determined. I was on a mission to shop quickly and efficiently. I would be in and out before invisible virus particles could fall upon me.

I had not been to the grocery store for nearly three weeks, and upon entering, I sensed an eeriness as if something wasn’t right. The food stations were gone. People wandered about, decked out in masks and gloves. Some looked scared and hurried. Like me, some appeared determined. I noticed men and women, trying to practice distancing. Others, appearing indifferent went about their shopping as if all was normal.

When pushing my cart into the produce area, I found shoppers congregating. Would I be able to get what I wanted and remain safe? No, I decided and moved on. I found the same situation in the aisle with flour, sugar, and spices. I would return to those areas when they were less crowded. I guided my grocery cart along into more vacant areas in the store. Sticking to my list, I soon had what I needed, and except for a few out-of-stock items, I was finished shopping.

Luckily, I was able to steer into a cash register line without anyone in it. The cashier was standing behind a large plastic shield, protecting him and me. He looked at me and spoke. I thought he wanted to know if I had found everything I needed.

“No,” I said. “You’re out of paper products, cleaning supplies, and chicken. You don’t have any half and half.” I tried squelching my frustration, but it was coming through. He looked at me, sympathetically, obviously used to hearing these rants. “Our supply trucks come in every day,” he said. “I’m sure we’ll be restocked soon. By the way,” he said, “I was asking what kind of bags you wanted, paper or plastic.”

Oh my, I thought. I had misunderstood what he said. I wasn’t used to this kind of question. Normally I bring my own bags but had read that reusable bags are unsafe right now. I looked at the man and said, sheepishly, “Plastic is fine.”

“Great,” he said. He rang up my groceries and bagged the bounty. Soon I was on my way.

On the drive home, I sensed that my shoulders were tight. I had that same queasy feeling in my stomach that one gets when things are out of control. Thinking that a trip to the grocery store might land you in a hospital creates anxiety. It wasn’t surprising that I hadn’t heard the cashier correctly. Like most of us suffering from hearing loss, my hearing is reliant on my ability to focus. Clearly I was too stressed to concentrate.

As we meander through this very different hearing world, I hope that we stay safe and healthy. I pray for the doctors and doctors who are on the frontlines, caring for the sick. I keep in mind that I have a loving husband, family, and the peace of knowing that my home is now my safest haven.

I’ve grappled with hearing loss since 1978. Through it all, I’ve faced periods of denial, acceptance, curiosity, trust and hope. But more often than not, I’ve felt annoyed, angry and frightened. I’ve encountered despair, loneliness and envy. I’ve experienced panic attacks. I’ve met understanding people, kind souls who helped me a great deal and others who thought I had nothing short of an invisible plague. As a way of coming to terms with my hearing loss, I’ve decided to put my feelings about my disability down on paper. My hope is to better understand myself and perhaps you’ll find a little something in my meanderings that will help you, too.
Posted in Coping, Coronavirus, COVID-19, Featured Contributors, Florida Chapter News & Events, Hearing Loss, Personal Stories 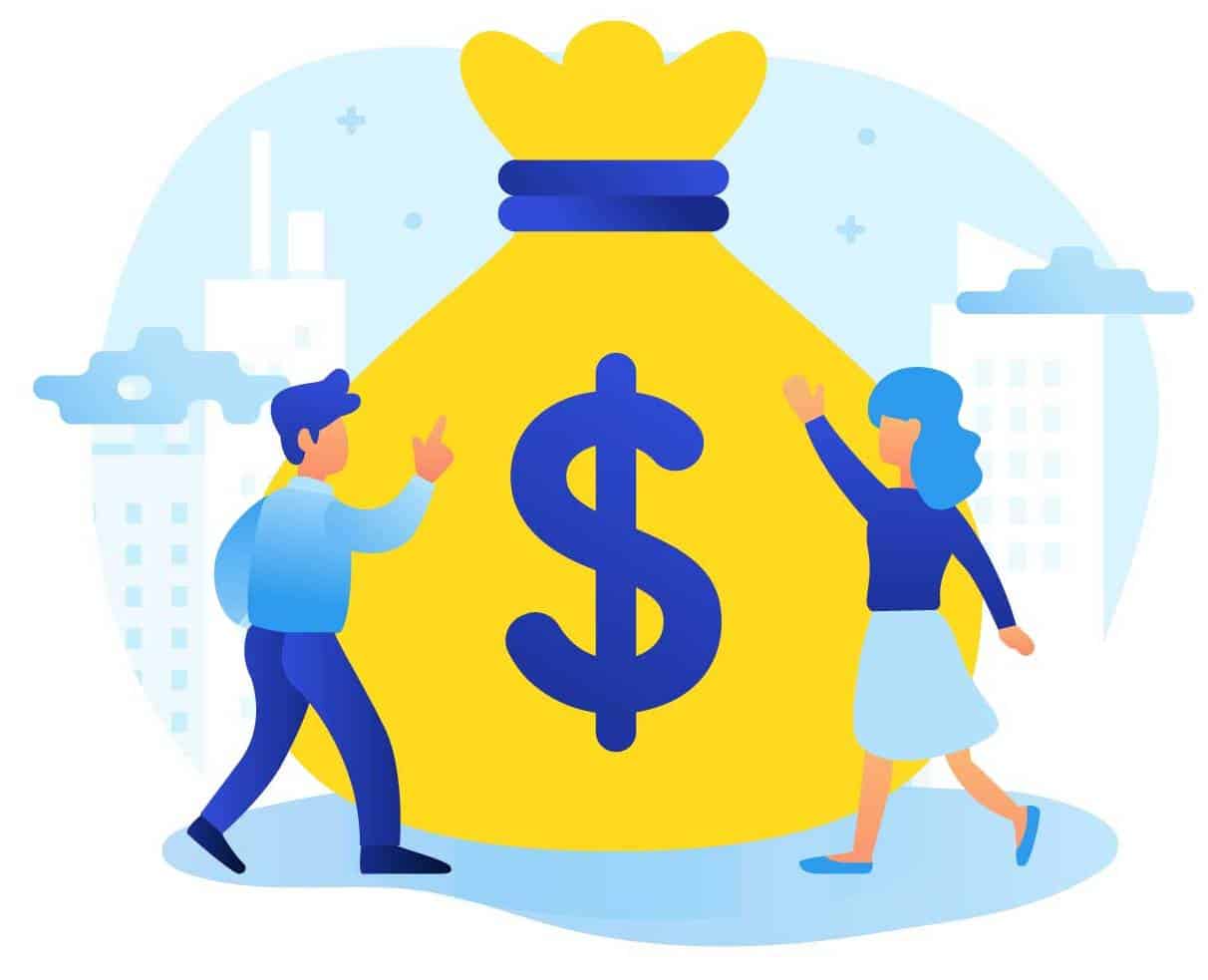 Design is a funny word