Contact us at [email protected]
View Calendar of Events

AMC Lake Square Theater VIA/Port Florida Mall 10401-015 US 441 Leesburg, Fl. 34788 January 17, 2018 1:35 p.m. The Commuter Insurance salesman Michael is on his daily commute home, which quickly becomes anything but routine. After being contacted by a mysterious stranger, Michael is forced to uncover the identity of a hidden passenger on the… Read more »

Right before Christmas my husband and I attended a neighborhood party. Our lovely neighbor, Susan, always throws a party on December 23, inviting everyone on our street as well as her friends and family. We always enjoy going to her home because of her great hospitality. Though I know there will be the stress of… Read more »

Hearing Loss Association of America Orlando Monthly Support Group will be meeting Tuesday: January 16, 2018 Time: 6:30 PM Tanya Williams State Chapter Coordinator will be sharing all of the new and upcoming happenings that will be taking place in 2018 for HLAA-FL and National. She will be looking forward to hearing your comments and… Read more »

The HLAA Gulf Coast Chapter (formerly HLAA Clearwater) celebrated its 10th Anniversary at this month’s chapter meeting on January 3 with HLAA-FL State Coordinator Tanya Williams highlighting developments at HLAA and HLAA-FL and Chapter President Debbe Hagner providing the details of the chapter’s new growth goals, as well as the specific details for its expanded… Read more » 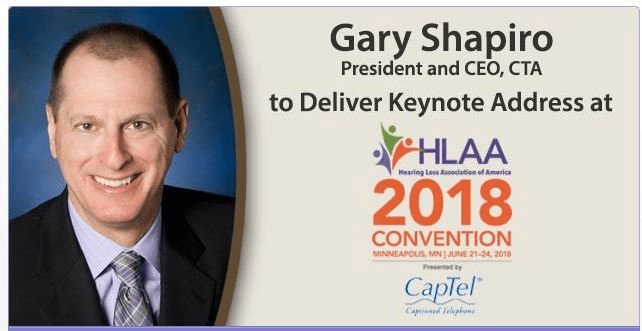